Was the property bubble averted? 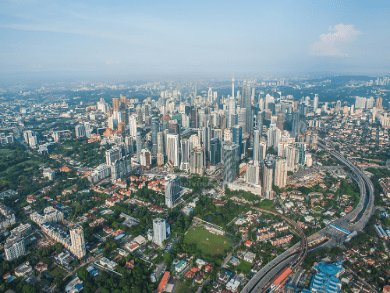 The majority of Malaysians were waiting for the property bubble to burst last year, given that the number of unsold units had ballooned to nearly 30,000 units as of the first half of 2018.

The figure was expected to increase in the second half of last year as there was a substantial number of new units nearing completion.