REHDA: Developers anticipate property sales for future launches to be below 50% 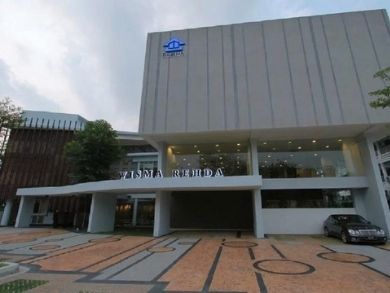 The Real Estate and Housing Developers’ Association Malaysia (Rehda) has revealed that 77 per cent of developers with future property launches anticipate sales performance to be below 50 per cent.

REHDA acting president Datuk NK Tong said only 5,303 units were sold out of the total 10,665 units launched in the second half of 2021.

“While the results do reflect the challenges faced by the industry; the numbers were slightly better than the first half of 2021; there were only 4,560 units sold out of the 11,601 units launched,” he said at the REHDA Property Industry Survey 2H 2021 and Market Outlook 2022 media briefing.

“Launched projects decreased by 3.0 per cent while sales performance increased 11 percentage points against the preceding quarter,” he said, adding that residential properties are forming the bulk of launches. In comparison, 0.3 per cent were commercial properties.

Unfavourable market conditions and the fallout from the Covid-19 pandemic and movement control orders were cited as the reasons why respondents mouth-balled launches.

“End-financing loan rejection, low demand/interest, and unreleased Bumiputera units were the top reasons why units remained unsold; 31 per cent of loan rejections were for units priced between RM500,000 and RM700,000; and 27 per cent between RM250,001 and RM500,000,” he said.

Overall, Tong opined that investors would seek out property assets to mitigate the impact of inflation. Still, there is “no tailwind for developers” now that the Home Ownership Campaign has ended.

He also highlighted the spectre of an increase in building materials costs, which would result in higher construction costs.

“Potential rate hike can signal two things; one, inflation, and two, a recovery in the economy. Both are actually positive for the property sector, but we still need to see how the situation evolves,” he said.

He said the situation remains challenging, and property developers would work closely with the Ministry of Housing and Local Government to work out strategies to ensure that housing issues will be resolved. – Bernama