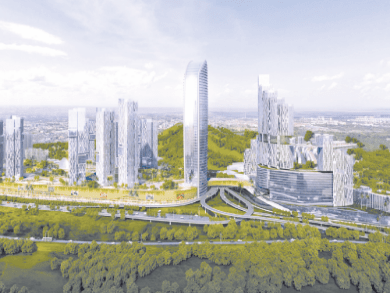 As a nation becomes more developed, the tendency is for its population growth to begin to slow. This phenomenon is being experienced in almost every developed country around the world.

Similarly, Malaysia in its pursuit to achieve developed nation status is also seeing a slowing pace of population growth.

The annual population growth rate of Malaysia is estimated to be 1.6%, according to the World Population Review which bases its data on United Nations population estimates and projections.