Will it be different for properties this time 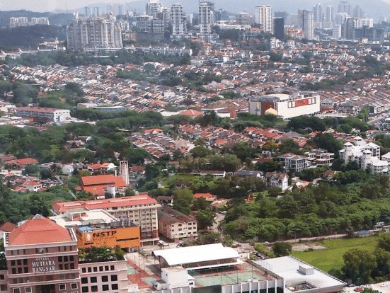 Real estate is an asset class that attracts investors in a low-interest-rate environment. Recall that property prices started climbing after the 2008 global financial crisis and peaked in 2013 before cooling measures were put in place to curb rising prices. These included the cessation of the highly popular developer interest-bearing scheme (DIBS).

The surge in market interest in the property industry in the early part of the last decade was also partly driven by the wealth accumulated from the stock market. In October 2008, the FBM KLCI plunged to a low of 829.41 points before embarking on an uptrend to hit a peak of 1,882.71 points in June 2014, equivalent to a gain of 127% in less than six years.