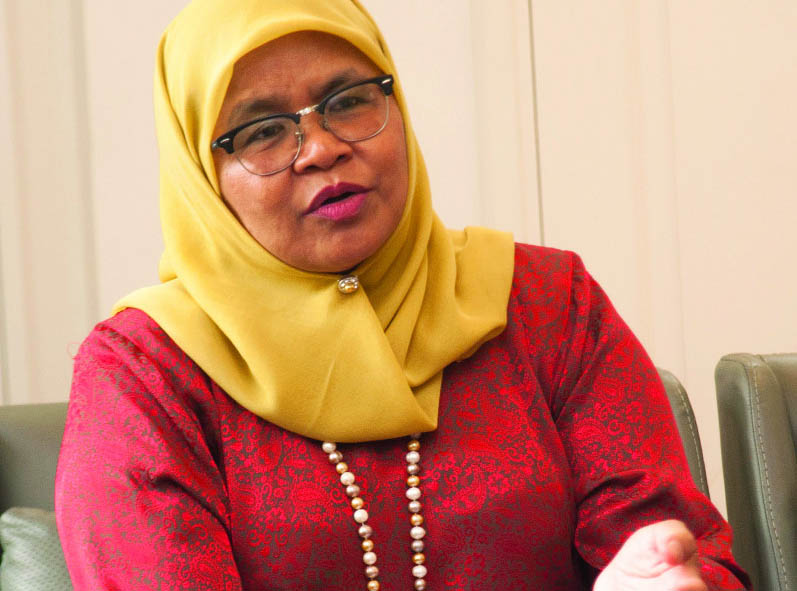 The United Nations Human Settlements Programme or UN-Habitat executive director, Maimunah Mohd Sharif’s passion for bringing change to people’s lives certainly shines through.As the first Asian lady to be appointed to the position, Maimunah who grew up in a kampung in Kuala Pilah, Negeri Sembilan, was previously the mayor of Penang Island City Council and prior to that was the first woman president of the Seberang Perai Municipal Council.

Since she took office early this year in Narobi, Kenya, she has already delivered some remarkable achievements including having launched a transformation process of UN-Habitat in line with the UN’s overall reform aimed at raising its effectiveness on the implementation of the UN’s Sustainable Development Goals (SDG) and the New Urban Agenda (NUA).

She has also succeeded in raising the profile of UN-Habitat through high-level participation in key events in particular the Ninth World Urban Forum in Kuala Lumpur while spearheading innovative, new partnerships with corporations such as the World Bank.