TODs need to be redefined 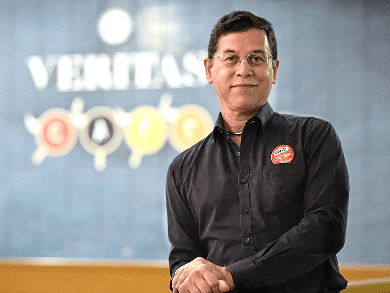 Over the recent few years, many property stakeholders have jumped on to the transit-oriented development (TOD) bandwagon without giving it much afterthought. Property developers leveraged on TODs because such developments are excellent marketing tools as homebuyers and investors buy into the concept of being able to easily use public transportation as a means to get around.

However, the real purpose of TODs is to help cut down energy consumption and thus reduce pollution and carbon footprint.

“This aspect of TODs has been lost in translation,” said Veritas Design Group founder and group president and director David Mizan Hashim.

There seems to be a dispute over plot ratios and higher density rather than looking at how TODs can solve environmental issues and help to alleviate traffic problems by encouraging the use of public transportation, he said.

He said there appears to be a contradictory scenario where TODs are built with more parking bays to support the higher resident density.

“Why do you call it a TOD when you are still relying on cars? Increasing the number of car parks to match the density, that is not what a TOD is all about,” he said.