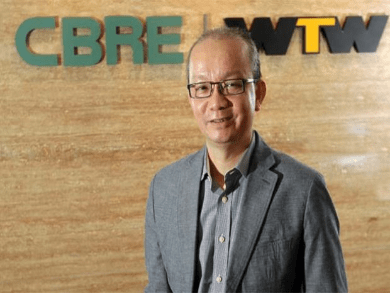 The aspiration of hitting RM3bil in sales during the six-month Home Ownership Campaign (HOC) 2019 will be a tall order, in spite of the slew of initiatives being offered by the government and developers, say property consultants.

CBRE|WTW managing director Foo Gee Jen believes that the target might be a little too optimistic.

“There is a lot of affordable properties being offered during the HOC and the government is also playing its part in widening the eligibility bracket. However, it’s also important for the buyer to look into his own financial constraints.

“Look at what’s your capacity to pay. For investors, they must first determine if the product being offered falls under their investment goals,” he tells StarBizweek.