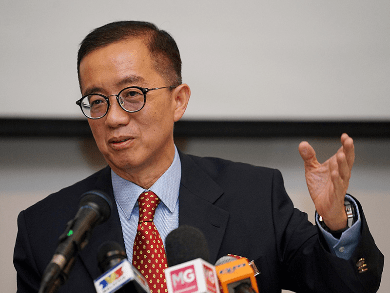 THE Real Estate and Housing Developers Association Malaysia (Rehda) has sold RM14.65 billion worth of properties during the Home Ownership Campaign (HOC).

Rehda said the sales figure has surpassed its minimum RM3 billion sales target for the campaign.

This figure excluded units below RM300,000 and properties above RM2.5 million.

“Selangor tops the sales volume with 8,269 units, which does not surprise us. The housing demand in Selangor and Kuala Lumpur (KL) should be the in the top,” Soam said at the Rehda Property Industry Survey for the first half of 2019 (1H19) briefing in Petaling Jaya yesterday.