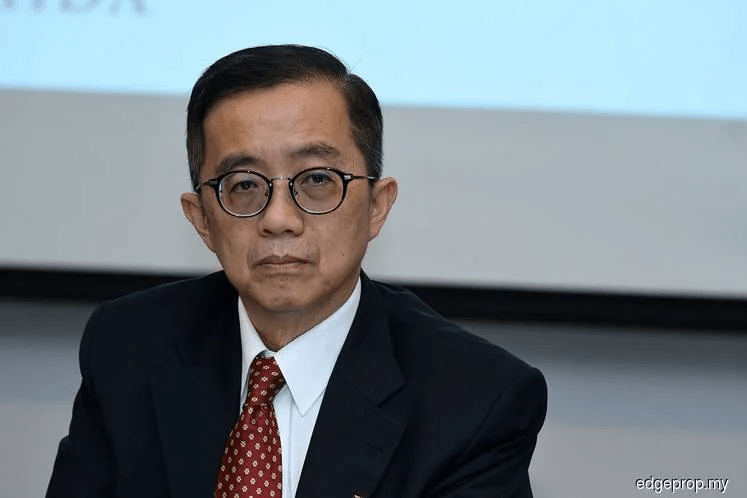 A recent ruling by the Court of Appeal held that the Joint Management Body (JMB) of highrise buildings are not allowed to charge different rates on owners in mixed development projects. The ruling implies that once share units are determined and established in Schedule of Parcel (SoP), the different components are taken care of and only single rate for all is applicable. REHDA opines that a single rate is not equitable and does not reflect the actual usage and cost of maintenance for the common properties within each and different components.

Section 60(3) of the Strata Management Act (SMA) allows the Management Corporation (MC) to determine from time to time the amount to be raised and approved the different rates for different components. Similarly, JMB should be allowed to determine the different rates of charges to be paid in respect of parcels which are used for exclusive purposes as well. However, this problem can be resolved if there is simultaneous creation of Sub-MCs at the time when MCs are formed. The current challenge in the formation of Sub-MCs is due to the large number of proprietors who have not completed their transfer of titles and thus have inadequate quorum to achieve the comprehensive resolution needed to form the MC and Sub-MC. In addition, the task  of determining the different rates for the limited common facilities for the Sub-MCs is arduous as it is difficult to reach consensus in forming Sub-MC.

REHDA hereby urges KPKT to expeditiously look into the matter which had caused confusion amongst the industry stakeholders as well as strata owners. REHDA proposes that actions be taken as follows:-
1. Similar to MC, JMB should be allowed to determine the different rates of charges to be paid in respect of parcels which are used for exclusive purposes or different components if the formula for calculating the share units are not equitable. To amend the relevant Acts and Regulations to give effect this.