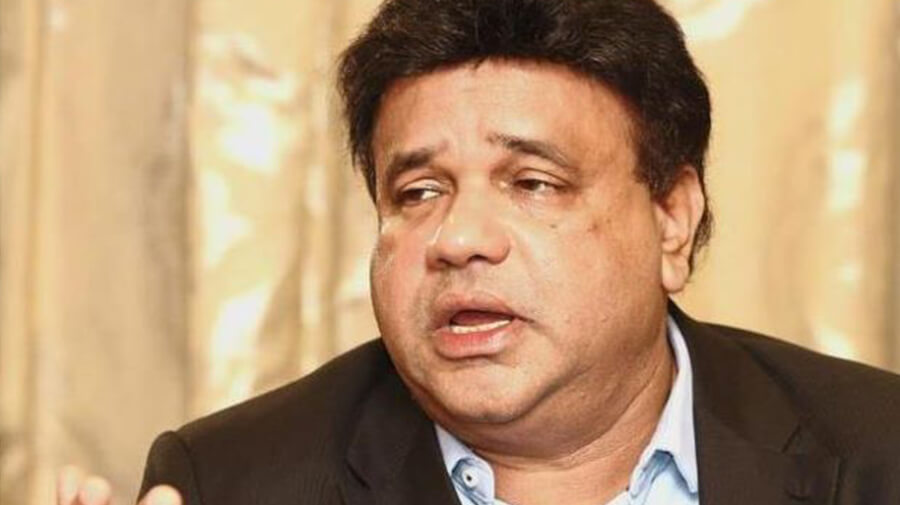 AFTER months of speculation and uncertainty… the general election (GE) is finally over and the new Pakatan Harapan government has produced a manifesto containing a number of proposals relating to the local property market.

Among the questions to be considered now, is whether the uncertainties are finally over? Will the new government’s pledges do the property sector any good? And when will the market glut finally end?

“Few expected Pakatan to win. But win it did and has created a lot of euphoria – a sense of hope,” he tells StarBizWeek.