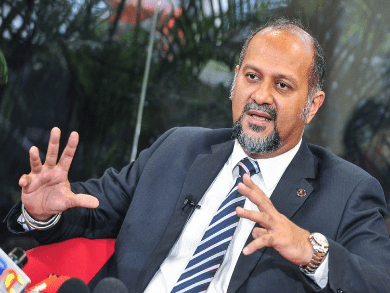 THE Communications and Multimedia Ministry has proposed that Internet connectivity be listed under utilities, similar to water and electricity, as part of efforts to expand broadband penetration nationwide.

Its minister Gobind Singh Deo, who is spearheading the initiative, said Internet connectivity could be considered a daily necessity in an age where it plays a pertinent role in development, specifically the economy.

He said the recent 5G broadband pilot project showcased the significance of data connectivity in everyday use in the fields of agriculture, medicine and transport, among others.

“I will be proposing to the government to tailor a policy in which Internet connectivity will be listed as a utility, which means that it (the service) will be given the same emphasis as water and electricity.