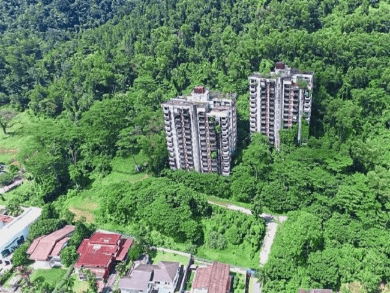 Last month, Housing and Local Government Minister Zuraida Kamaruddin announced that the land occupied by the Highland Towers blocks would be redeveloped into a recreational park which includes 50 bungalows.

She had said the demolition of the blocks would be done latest by June. The Ampang member of parliament said the redevelopment would commence after the status of the 10 remaining property owners had been resolved.

According to news reports, Zuraida was quoted as saying that the case management to write off the 10 owners was scheduled this month and the next stage of the process could only be done if the owners did not make any claims.

She said the plan for a recreational park and 50 bungalows at the site was not a high-risk development, with the park expected to benefit residents in the area.

She said the name Highland Towers would be retained as it is regarded part of history.