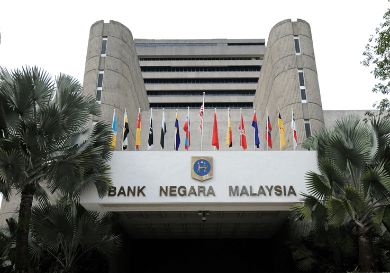 BANK Negara Malaysia (BNM) has utilised 18% of the RM1 billion Fund for Affordable Homes in the first nine months of implementation, as housing unaffordability remains a major hurdle for people intending to own a unit.

BNM director of financial surveillance Qaiser Iskandar Anwarudin said as of September, the central bank used a minimal amount of the fund to support the funding of more than 1,100 households from the bottom 40% income group in purchasing properties.

“The take-up rate for the scheme is 18% — that is the amount of utilisation to support the funding cost.

“The amount of loans that have been approved under the scheme is about RM180 million,” Qaiser Iskandar told reporters at the Household Debt and House Financing in Malaysia briefing in Kuala Lumpur yesterday.

“Most Malaysians cannot afford to buy newly launched houses. Houses in Malaysia are considered as ‘seriously unaffordable’ by international standards,” he said.

He said the maximum affordable house price in the country is RM282,000 while the average price of new properties launched is RM417,262.

A house, Qaiser Iskandar explained, is deemed unaffordable if it is priced not more than three times of annual household income.