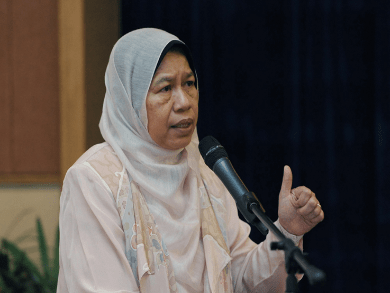 THE Housing and Local Government Ministry (KPKT) aims to open the request for proposal (RFP) tender for the 72 plots of land under the federal government by January 2020, its minister Zuraida Kamaruddin (picture) said.

“We have put together a pool of land under KPKT that would total up to almost 72 plots of land, which are to be launched for the RFP tender soon. We expect to have an average of 1,000 houses per plot.

“We are currently preparing the tender paper, we hope to do it at least by January 2020,” she told reporters at the pre-launch ceremony for affordable housing projects by the private sector in Putrajaya last week.

Among the potential development that is going to be opened for tender for private developers include the Felda New Generation Project.