Knight Frank: M’sia not yet ready for BTS system 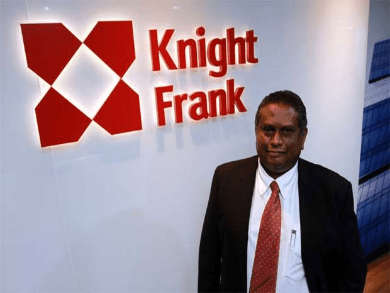 Compelling housing developers to implement the build-then-sell (BTS) structure, a policy that is being considered by the government, will lead to more expensive homes, warns Knight Frank Malaysia.

In a statement yesterday, the property consultancy said Malaysia was not yet ready for the BTS structure, adding that it should be free for developers to decide on the model of the development.

The BTS system, which is being proposed to replace the much-preferred sell-than-build structure, is one of the policies under the Housing and Local Government Ministry’s (KPKT) recently announced National Housing Policy 2.0.