HOW CITIES FIT IN WITH THE NATIONAL AGENDA 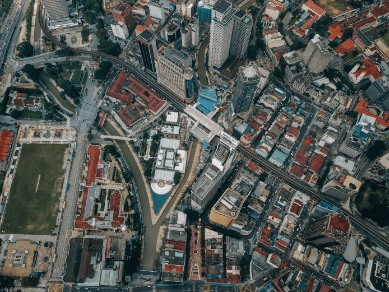 HUMANITY is entering the age of rapid urbanisation, with Malaysia expected to reach an urbanisation rate of 80 percent in 2020. With four out of five Malaysians living in urban areas, our cities and towns are critical economic engines for growth. Globally, cities have always played an important role in growth by providing opportunities for the matching of supply of talent and investment to demand from enterprise and innovation.

For example, Kuala Lumpur which is fully urbanised makes up roughly 5.5 percent of Malaysia’s population but contributed 15.6 percent of national GDP in 2017. It also had the highest GDP per capita at current prices amounting to RM111,321. The next two highest states by GDP per capita were Labuan at only 52 percent and Penang at only 45 percent that of Kuala Lumpur’s.

Given this, it is not far-fetched to argue that the health and wealth of a nation is best reflected in the health of its cities or urban agglomerations. Rapid urbanisation and population growth in cities are not without their downside, and these are becoming more apparent as haphazard development seems to be the order of the day here for the past few decades.