Housing loans applications jump but not enough to mop overhang 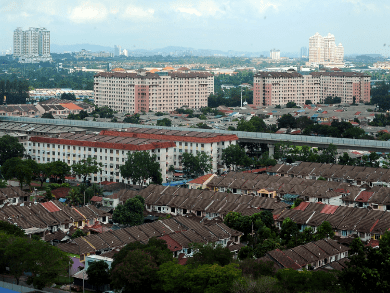 APPLICATIONS for mortgages had reached a total of RM25.6 billion in May, almost a six-year high and a 36.6% increase from RM18.74 billion recorded a year before, but the new recent high will still not clear the property overhang.

Industry experts said the sudden surge, which was attributed to lower interest rates and the nationwide Home Ownership Campaign (HOC), might not be an indication that the country’s RM19.96 billion property overhang could be cleared up.

Analysts said it is also unlikely that the overhang would disappear anytime soon, especially when the latest figures from Bank Negara Malaysia (BNM) indicate that loan figures are falling again.