Guarded and gated: how safe is safe? 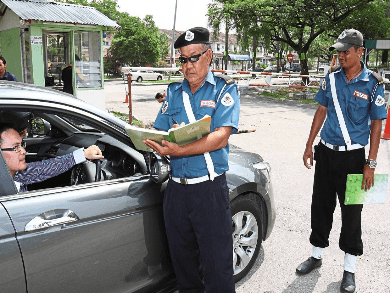 A couple of weeks ago, drugs worth about RM145mil were raided in two locations in Desa ParkCity and a serviced apartment block in Jalan Ipoh, KL. It was one of the largest drug haul year-to-date.

Over the past 20 years, many have opted to live in a gated-and-guarded (G&G) environment. To bring down the crime rate, owners and residents in non-guarded projects have put up their own perimeter fencing and boom gates, and hired security guards after getting the green light from the local municipalities.

In today’s G&G communities, what do you really keep in, or out?