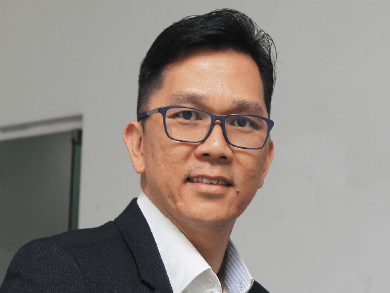 While land related matters fall under the jurisdiction of state governments, the federal government can play its part by monitoring incoming supply of houses by gazetting local plans.

“By gazetting the local plan, incoming supply is predictable and every several years, the local government spends millions to engage consultants for the drafting of local plans. But
what is the point if local plans are drafted but not gazetted?” said Metro Homes Realty Bhd executive director See Kok Loong (pix). According to See, it is almost impossible to control the incoming supply of houses due to the power of state governments over land issues as well as political reasons.

As such, the federal government or Housing and Local Government Ministry can only manage the housing supply via acts and policies such as the Housing Development Act and Town and Country Planning Act.