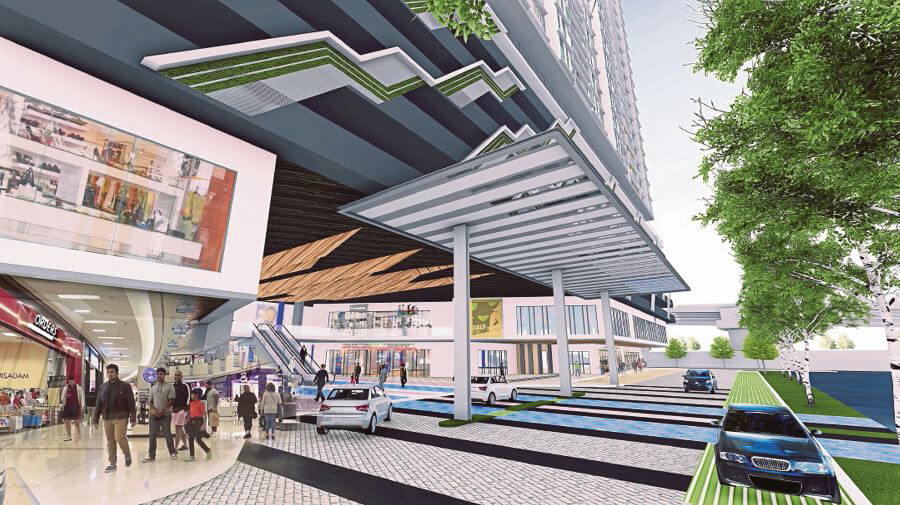 A NEWS report in a Malay daily (Berita Harian) last Friday clearly proves that Malaysia has fully embraced transit-oriented development (TOD) in a big way. I had then just returned from Kuala Lumpur where I met an old colleague (a town planner) and we had spent some considerable time talking about the same subject.

The essential element of all these TODs is their proximity to the place of employment, schools, health services and public transport (such as the Light Rail Transit [LRT] and Mass Rapid Transit [MRT]), thereby enhancing mobility and productivity of the urban population.