Do we even need an urban renewal law? 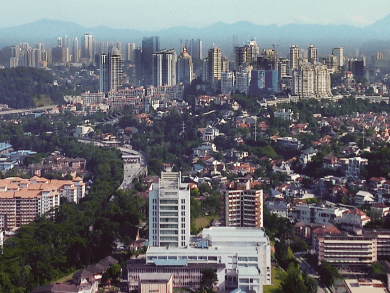 The recent announcement on a proposed urban renewal legislation allowing for “forced” en bloc strata sale for urban redevelopment or renewal purposes, has raised the hackles of many organisations and individuals.

The new law, currently being mulled by the government, is expected to be similar to that of Singapore and Hong Kong, where the majority of owners can “force” the minority to sell their homes, whether they want to or not.

Does Malaysia need this legislation since it is no where near to the land shortage faced by Hong Kong where the land cost is one of the highest in the world, or
Singapore, where land prices are also astronomical.