Developers Back Move to Cancel HSR Despite Setback 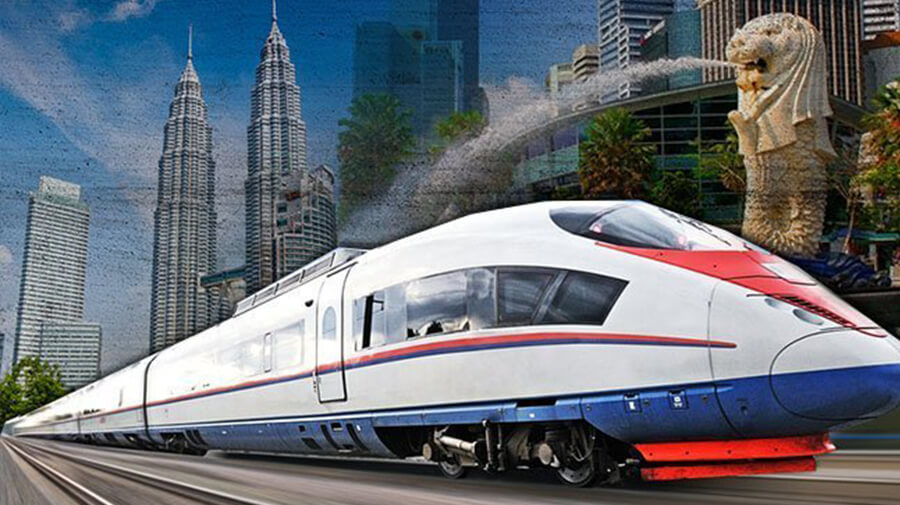 JOHOR BARU: Cancelling the RM110bil High Speed Rail (HSR) project is a setback for property developers, but they support the move for the greater good of the nation.

Johor Real Estate and Housing Developers Association chairman Datuk Steve Chong Yoon On said developers who invested in land near the stations might see some short- and medium-term losses.

“Developers paid a premium to acquire prime land near the stations.

“With the HSR project scrapped, developers may struggle to sell their properties in those areas as it was heavily marketed to be close to one of the HSR stations,” he said.