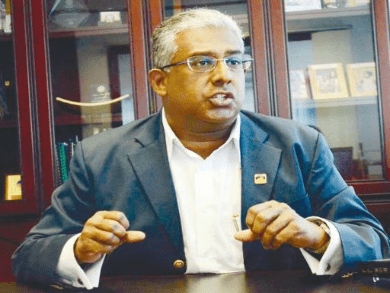 The property market moved into positive territory last year, marking the first sign of improvement since 2012, bringing along with it the return of irresponsible “property gurus”, said property expert Siva Shanker (pix).

However, the return of market confidence also comes with the return of so-called “property gurus” who are offering easy loan schemes such as 100% loans with money back guarantees aimed at speculative buyers.