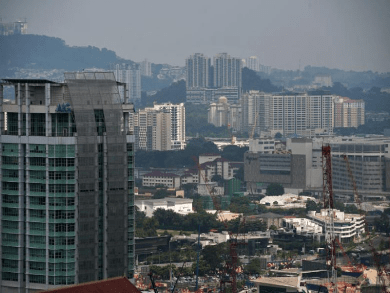 Valuation and Property Services Department director-general Ahmad Zailan Azizuddin said the residential market has stabilised and is expected to remain flat until the end of this year.

However, he dare not say the market has bottomed out.

“Regionally, all countries are not performing well. So it is good that the government is supporting the infrastructure sector,” he said, adding that he would be speaking more about the property market when he launched the full-year 2018 market report at the end this month.

Ahmad Zailan, who is also the president of Board of Valuers, Appraisers, Estate Agents and Property Managers (BOVAEP), was speaking to reporters after launching the updated 6th edition of the Malaysian Valuation Standards.