Zooming in on TODs 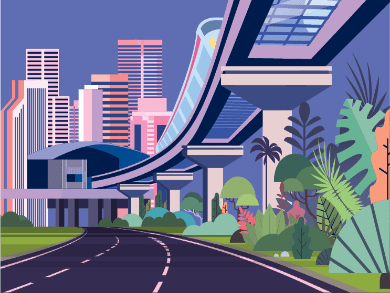 It has been almost two years since the Sungai Buloh-Kajang mass rapid transit (SBK MRT) line became fully operational in July 2017 and since then, transit-oriented developments (TODs) can be seen popping up along the 51km rail line.

A TOD is often defined as a mixed development typically within a 400m radius of a transit station or any public transport network.

To date, as many as 24 TOD projects have been rolled out along the 31 stations of the maiden MRT line in the country with two more in the pipeline. One of the latest projects launched is the Parkland Residence @ Cheras South which is located next to the Cheras Batu 11 MRT station.