REHDA Selangor > Weekly Industry News > News > Vacancy Tax in Malaysia: Should we or shouldn`t we?

Vacancy Tax in Malaysia: Should we or shouldn`t we? 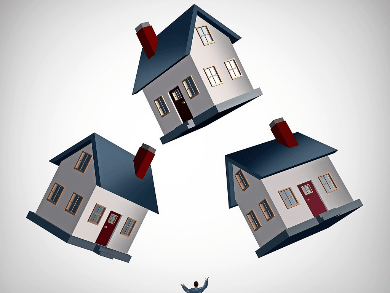 It was reported on Aug 19 that the Minister of Housing and Local Government (KPKT) is currently formulating a tax that could be imposed on developers on their unsold properties, referred to as the Vacancy Tax, and it could be implemented as early as next year.

This movement was initially intended on developers who fail to sell their properties within six to nine months after its completion, hence preventing the overhang situation from further worsening.

Although the intention is to reduce the overhang property numbers, the implications of implementing the tax amidst a challenging period that Malaysia is in right now could have other widespread ramifications which were hotly debated by many stakeholders including economists, developers and consultants.

Seven days later, on Aug 26, the proposal was put on hold and was announced to be studied further after the Ministry had considered the feedback received under the current market conditions. So does this mean the practice of a Vacancy Tax in Malaysia is a matchmaking failure or is it that a different approach is needed for it to work?