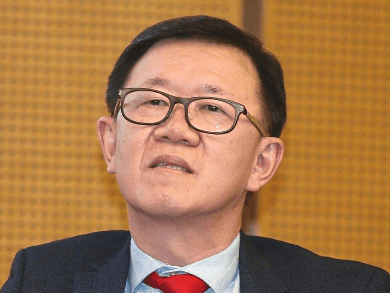 THERE has to be structural changes to the housing sector if it is to climb out of its current malaise, two industry sources say.

Both declined to be named while a third source, economist and executive director at the Socio-Economic Research Centre (SERC) Lee Heng Guie says a full-fledged recovery in the property sector may take at least two to three years from now.

Lee says this is in view of the large property overhang, affordability issues, cautious sentiment and concerns over the economic prospects.