Property and construction industry not affected by China lockdown… yet 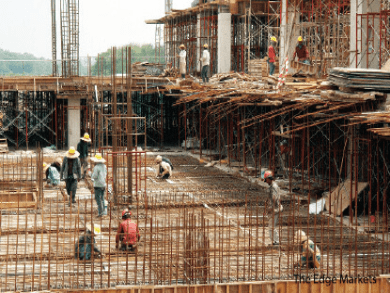 The country has seen robust growth since it began opening up its economy in the late 1970s. According to the Organisation for Economic Co-operation and Development’s April 2019 Economic Survey of China, the nation’s economic growth is higher than that of the Group of 20 even though its real gross domestic product has slowed in recent years.