PRIMA sales surge by 80% in past 2 months 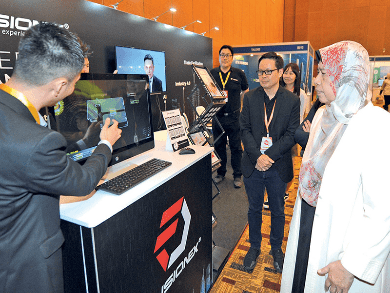 THE 1Malaysia People’s Housing Programme (PR1MA), which has not been performing since its establishment, is likely to report a turnaround with a surge of over 80% in sales since July, following the extension of the Home Ownership Campaign (HOC).

Housing and Local Government Minister Zuraida Kamaruddin said the rapid increase in sales was mainly attributed to the HOC in Sabah, giving PR1MA about RM5 billion of transaction value from a total of RM7 billion worth of houses booked to date.

“It is very surprising to see the PR1MA houses sold under HOC, especially in Sabah, have grown by leaps and bounds. It is very much unexpected,” she told reporters after officiating Smart Cities Asia 2019 in Kuala Lumpur (KL) yesterday.