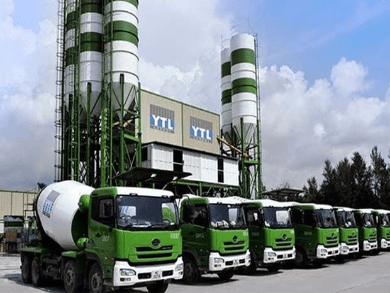 Cement and steel manufactures may see trading interest after having been given the green light to resume operations under the movement control order (MCO) period, which has now been extended for another two weeks until April 28.

However, a slow pick-up in demand and potential delays in the rolling out of some infrastructure projects, could weigh on these companies.

According to analysts, the initial one-month suspension of construction works has created some cash flow pressure to building materials players due to possible delays in payment from both the public and private sectors.