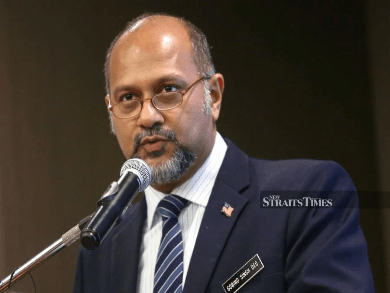 The Communications and Multimedia Ministry hopes to implement soon the decision requiring all new housing and industrial projects to provide Internet access, the Dewan Rakyat was told yesterday.

Minister Gobind Singh Deo said discussions on the matter are ongoing and a decision might be forthcoming soon.

The implementation of the policy would do away with the need for the early users in new housing or industrial projects to bear the high cost of Internet infrastructure and installation, he said.

Gobind was replying to a supplementary question from Khoo Poay Tiong (PH-Kota Melaka) who wanted to know why the early users had to bear the Unifi infrastructure cost in newly developed areas when those who come later were not required to do so.

“We have to ensure that all new development projects, be they housing, industrial and so on, should have the infrastructure for Internet access to avert problems in the future,” the minister said.