New Harapan for The Property Industry 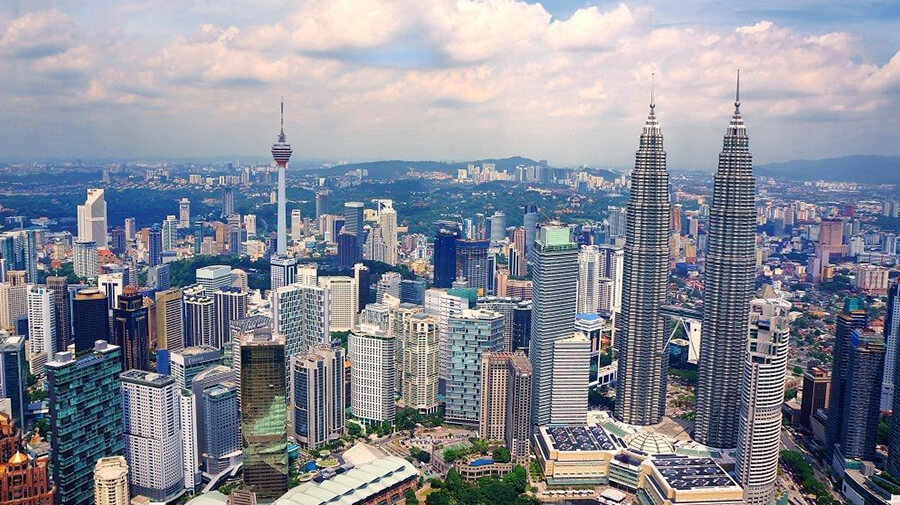 LAST Wednesday, 9 May 2018 was indeed a day of nail biting and edge of the seat falling, where one third of the Malaysian population were glued to their televisions while looking at their blue inked fingers in absolute hope and anticipation as the 14th Malaysian General Elections (GE14) was underway.

A total of 12,299,514 Malaysian from all walks of life carried out their most important social responsibility towards the nation, as they voted for their next governing body. It became agony for many that despite the fact that polling stations closed at 5pm, results weren’t finalised until wee hours of the morning. However, this agony was suppressed when a new nation was born as the sun rose that very morning.

Pakatan Harapan (PH) won the elections and Tun Dr Mahathir Mohamad took centre stage as he addressed the media with a promise to lead the nation with positive changes as the new Prime Minister of Malaysia.