More To Town Planning Than Meets The Eye 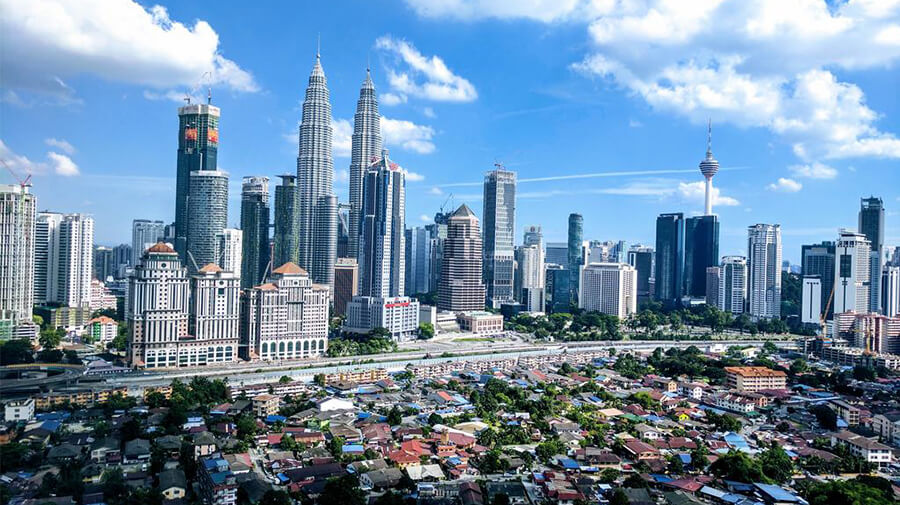 The concept of town planning was developed out of the English public’s concern for the environment which had its roots in the middle-class reforming spirit of the mid- Victorian period.

Despite its long history, there continues to be widespread misunderstanding amongst the public at large of the nature of town planning, with the nature of the town planner’s skill, work and vocabulary being obscure to many people.