Low-Income Earners Can Own Homes Too 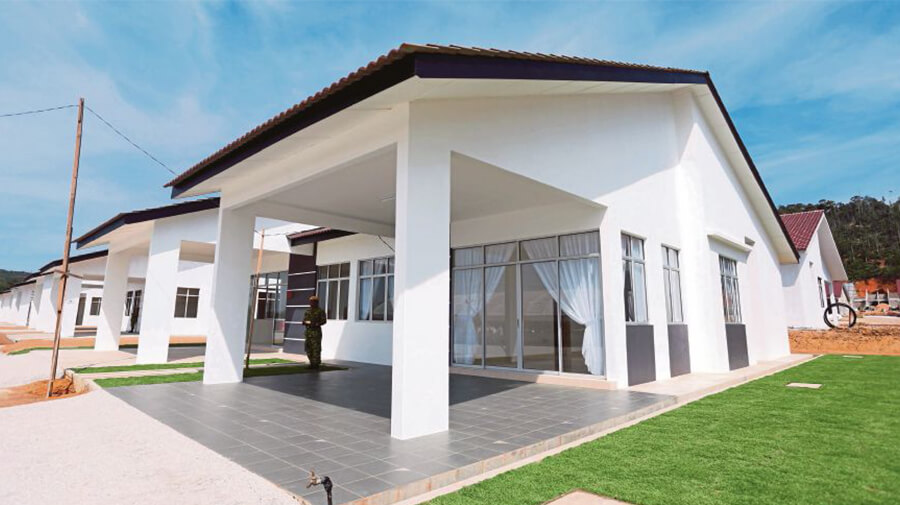 Public housing programmes have enabled low-income earners to buy houses as the prices are within their means, said an economist of Universiti Putra Malaysia.

He said the affordable housing initiatives should be continued to help people, especially those in the Bottom 40 per cent (B40) and Middle 40 per cent (M40) income groups, own a house.

He added that such programmes could reduce the socio-economic gap among the people, especially those living in cities.