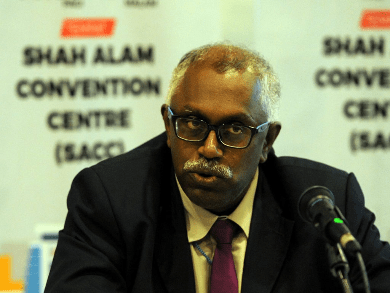 All stakeholders must be transparent when providing relevant data and address the housing affordability issue in an open and honest manner, said National Housing Department DG N Jayaselan (picture).

He said developers’ lack of disclosure of the detailed costs of their development had led to claims of higher price due to the spiralling costs of doing business, while buyers had claimed of profiteering.

“The day everybody is willing to come with an open book, definitely we can sit and talk. Right now, everyone is talking in percentages. If you are not transparent, how are we supposed to work out all these grievances,” he said during a panel discussion after the launch of Khazanah Research Institute’s (KRI) report titled “Rethinking Housing: Between State, Market and Society” in Kuala Lumpur yesterday.

He claimed that since he was appointed to the position three years ago, it has been difficult for him to gather the truth.

“Nobody comes to the meeting with an honest answer. Everybody comes with a vested interest,” he said.