Is the deed of mutual covenants still relevant? 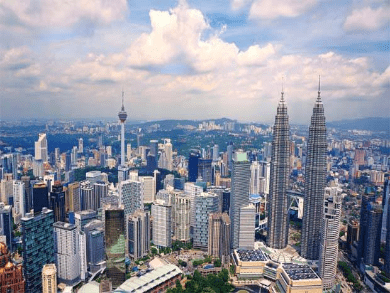 BEFORE the Strata Management Act, 2013 (SMA) came into force in June 2015, purchasers of strata properties commonly signed what is called a deed of mutual covenants (DMC).

What is the DMC?

The DMC is a deed that provides the rules, commonly called house rules, that regulate the use and enjoyment of common property in a strata development (for example, a condominium).

In short, all owners and residents of a strata development share the use of common property as governed by those rules.

When the SMA came into force, a set of such rules, known as by-laws, were prescribed in the Third Schedule of the Strata Management (Maintenance and Management) Regulations, 2015.

These regulations were enacted pursuant to the SMA.
The question therefore arises as to whether the DMC is still relevant after the statutory by-laws came into force.