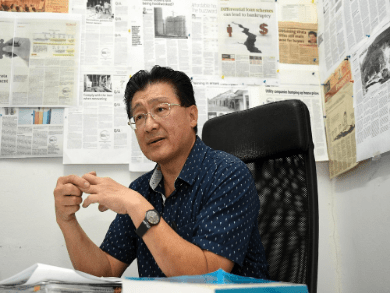 Among the great leaders of the 20th century is Mahatma Gandhi who had a strong impact on his contemporaries. Albert Einstein wrote of him, “Generations to come, it may be, will scarcely believe that such a one as this ever in flesh and blood walked upon this earth.”

B R Nanda’s ‘Mahatma Gandhi: A Biography’ states, “He was a man who schooled himself in self-discipline, who made life a continual process of growth, who shaped his environment as much as he was shaped by it, and who tenaciously adhered to certain values to which civilised humanity pays lip-service while flouting them in practice.”