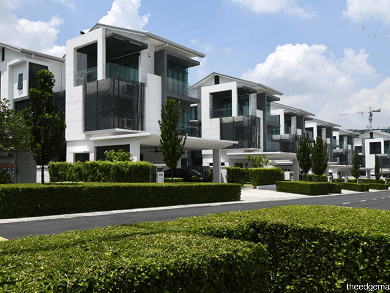 As far as we know, the only country that implements an unsold property tax is Singapore, which imposes an ABSD (additional buyer’s stamp duty) of 30% (5% non-remittable upon stamping) on unsold properties after five years from the date of acquisition of the land.

In addition, Singapore imposes a QC (qualifying certificate) tax of 8% on foreign developers. The QC scheme requires a development to be completed in five years and all units to be fully sold within two years of completion. The extension charge is 8% of the cost of the land for the first year of extension, 16% for the second year and 24% for the third and subsequent years.