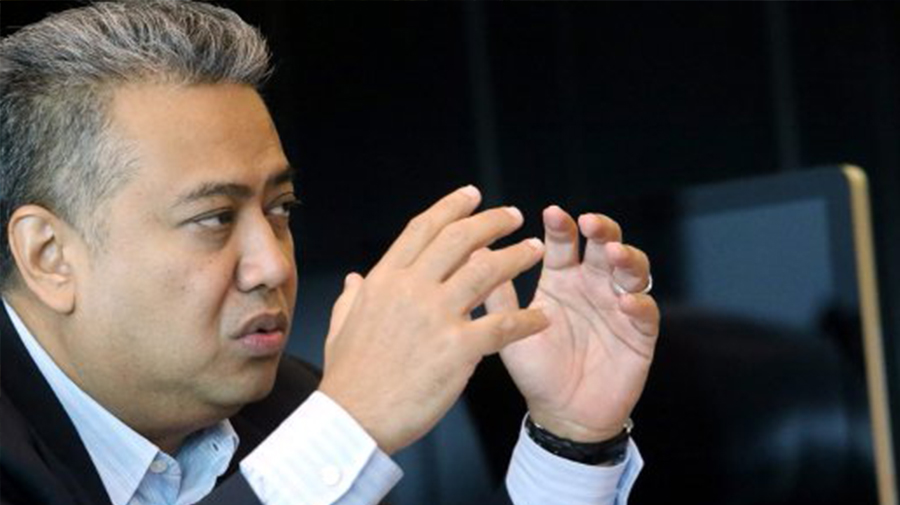 The housing issues, be it in the affordable segment, the large number of unsold units and the oversupply of certain categories, are extremely “complex” and “will take time to solve,” the Real Estate and Housing Developers’ Association Malaysia (Rehda) said.

Its president Datuk Seri Fateh Iskandar Mohamed Mansor said as Pakatan Harapan has won most states, “they can start where they are already the state governments” to solve the issue.