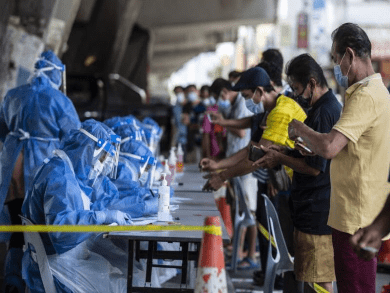 “Let’s say the foreign workers went for the test today, what guarantees are there that they won’t get infected the next day?

“The test result will only be known after two to three days. If they get infected, what then?” he asked.

“If it’s to pay for the vaccine, I think most companies will have no issue forking out the money,” he said.