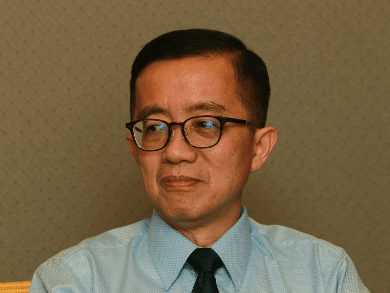 The government is expected to bring back the Home Ownership Campaign (HOC) as part of the country’s economic recovery plan in the second half of the year.

The proposal to reintroduce the HOC was made following meetings involving the Ministry of Housing and Local Government (KPKT), the Ministry of Finance (MOF), the Real Estate and Housing Developers’ Association (Rehda) Malaysia and the Malaysian Institute of Estate Agents (MIEA), according to a property industry source.

“The government seems interested in reintroducing the HOC as the campaign had achieved good results last year. The government is expected to make an announcement in June or July,” said the source.