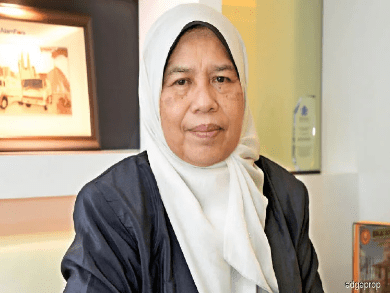 The government has extended the Home Ownership Campaign (HOC) for six months, until Dec 31 this year, announced Housing and Local Government Minister Zuraida Kamaruddin, following strong interest in the campaign and recommendations for an extension from homebuyers and developers.

She said this in a statement yesterday, in which she also said the campaign, which began as an initiative under her ministry in January and launched by the prime minister, has received good response from homebuyers and housing developers. The initial date of completion for the campaign was June 30.