Future developments must be balanced with greenery, says minister 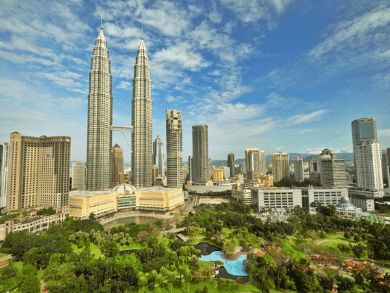 At present, a minimum 10% of an area to be developed must be allocated as a green space, such as public parks.

“But such green spaces are often tucked away in odd locations.

On the possibility of increasing the 10% quota for green lungs, Zuraida says such an option has to be studied first before she can make a decision.