Compliance cost and what it means 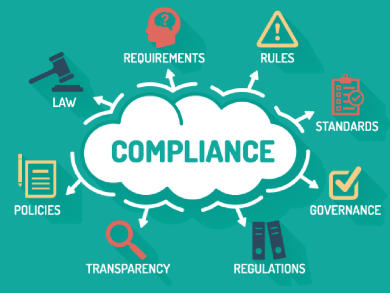 The calls to reduce compliance cost and capital contributions in housing developments have been made for some time now and finally, the government or rather the new Pakatan Harapan administration has decided to do something about it.

At end-November, Housing and Local Government Minister Zuraida Kamaruddin revealed that there will be a guideline under the affordable housing sub-policy of the upcoming National Housing Policy 2.0 (NHP 2.0), that requires utility companies to take over the cost of building utilities such as water, electricity and telecommunications from developers of affordable houses for the B40 group. While this could be a relief for property developers, it might not be so positive for utility companies.