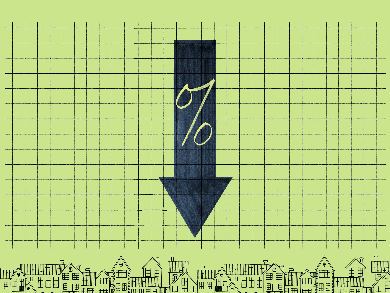 The overnight policy rate (OPR) is currently at a record low of 1.75%. In May last year, Bank Negara Malaysia cut the OPR to 3% — the first revision in more than a year at the time. Before that, t h e OPR had been kept at 3.25% since January 2018.

The central bank subsequently announced more OPR reductions, and with the latest 25- basis-point cut on July 7, the rate has been reduced by a total of 125bps so far this year. Hong Leong Investment Bank Research (HLIB Research) does not discount another 25bps cut to 1.50% as early as Bank Negara’s next monetary policy committee meeting in September, as economic activity is expected to remain weak and inflation prospects modest.

“Despite expectations of gradual improvement in Malaysia’s growth prospects, t h e pace and strength of t h e recovery remain subject to downside risks emanating from domestic and external factors,” it says in a report. HLIB Research adds that policy measures implemented domestically to mitigate the negative impact of Covid-19 will lapse in October, putting downside risks on the economy, while sluggish and uncertain growth could lead to further job losses and deter investment.