Affordable Housing Under One Roof 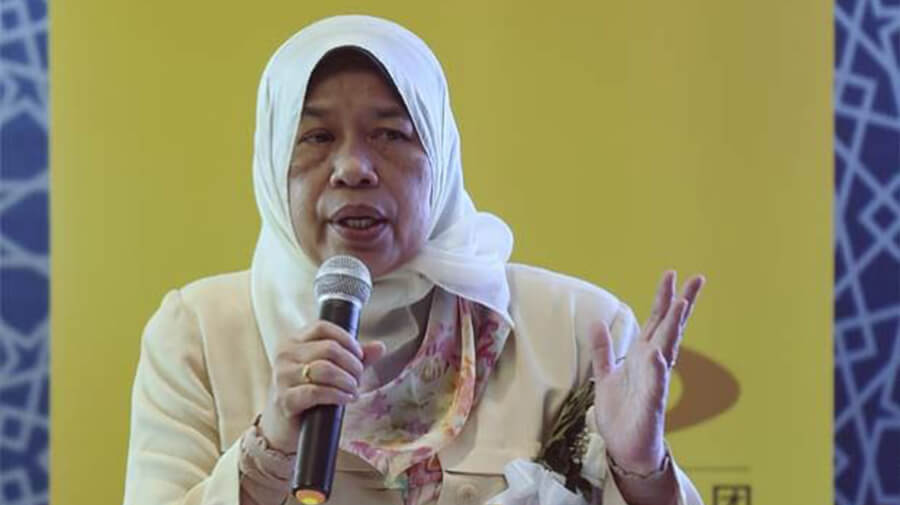 While it is still early days, the Housing and Local Government Ministry has decided to put four agencies in its preliminary stage to organise the affordable housing segment under one roof, according to its minister Zuraida Kamaruddin (pic).

“I would like to coordinate and streamline the country’s national affordable housing segment for the bottom-40 (B40) group, but first, let me take a look at the work done at the four agencies,” she said.