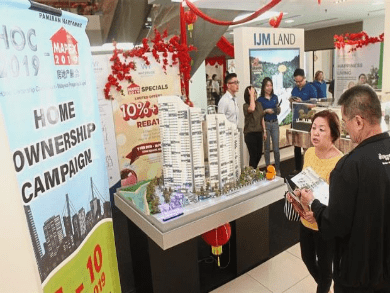 WITHIN a span of just four days, a number of initiatives relating to the country’s home ownership and overhang dilemma were announced by the government, signifying that the situation is in need of a quick resolve.

To put things into perspective, data from the National Property Information Centre revealed that the number of unsold houses in the country reached a record high of 30,115 units in the third quarter of 2018, valued at RM19.54bil, which was a 48.35% increase from 20,304 units in the previous corresponding period.