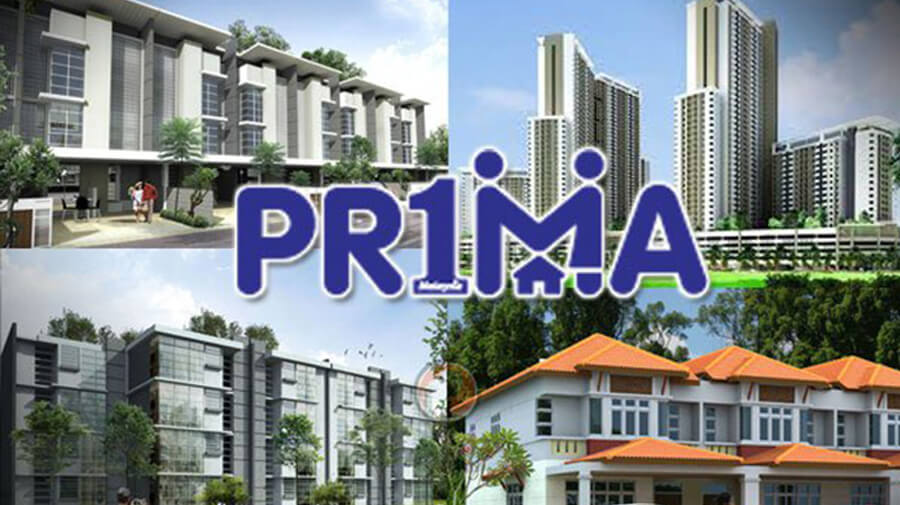 THE previous Barisan Nasional government had a strong focus on creating affordable housing.

The focus was so strong that numerous agencies both at federal, state and other government institutions such as the Ministry of Defence levels were created. At last count, there could be 20 such agencies. The biggest of them is Perbadanan PR1MA Malaysia, which had begun back in 2011. The previous administration had said that it would build one million affordable housing units by 2018 for those with a household income of RM2,500 to RM15,000 a month. As of March 2018, some 140,000 PR1MA homes were under various stages of construction, while 15,000 units have been completed nationwide.

One obvious problem is that why should there be 20 agencies chasing the same objective? Think of all the duplication in operational costs in running these agencies. In fact, PR1MA alone is said to have a high operational cost that developers are asked to lower the price at which they sell their built-up units under the scheme to take into account PR1MA’s own cost.