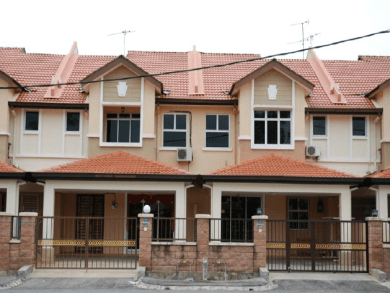 Much has been said about the property market in Malaysia in the recent years, which has been plagued by various issues such as the housing market overhang as well as oversupply.

This year is no different – it was fraught with challenges with the overhang in the residential sector continuing to cast a long shadow on the industry, alongside other problems such as cancelled or delayed infrastructure projects and affordability.

Despite these challenges, the property market has remained resilient, underpinned by the country’s strong gross domestic product (GDP) growth and government-driven initiatives such as the Home Ownership Campaign (HOC) to support the housing sector throughout the year.