One million affordable homes in 10 years a tall order, but achievable 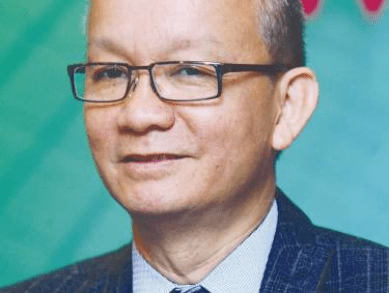 He said the target, which works out to about 100,000 units per year, is a much more realistic target compared with the previous government’s promise of delivering one million affordable homes within five years, of which only 100,000 units were delivered.

Despite the more “palatable” target, Foo said that the government must first fix the fundamental issues and get the National Housing Policy right.